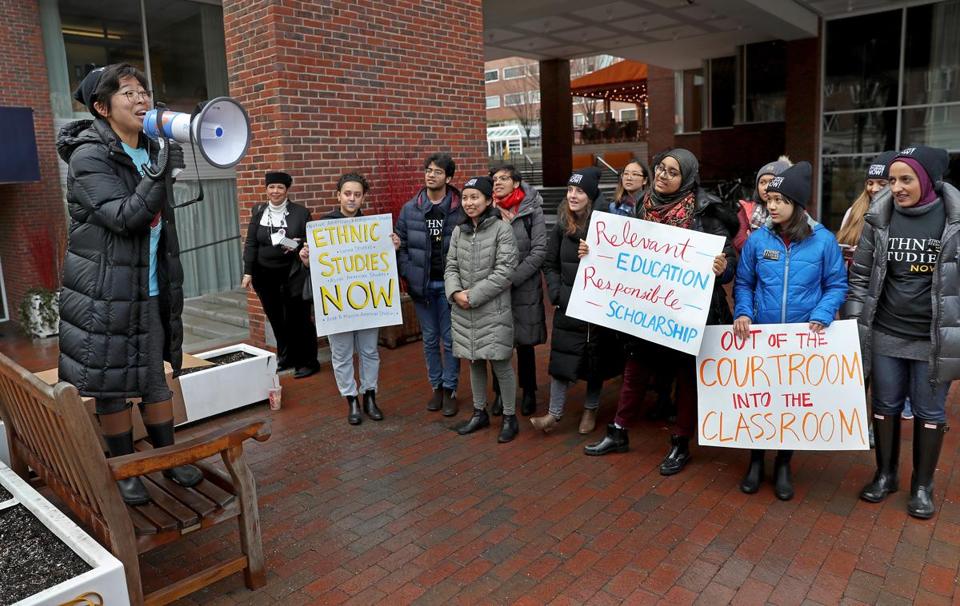 On the stand in federal court, on social media, and during rallies, they defended Harvard University in a landmark trial over affirmative action in college admissions last year, helping to shore up the school’s case that it doesn’t discriminate against Asian-American applicants.
But in recent weeks, some Asian-American students and alumni say they have been frustrated by the glacial pace of Harvard’s efforts to improve diversity beyond admissions.
The imminent departures of two Asian-American professors who specialize in ethnic and racial studies has stunned many. The moves have also drawn attention to the meager number of minority faculty on campus and renewed calls for Harvard to create an ethnic studies department.