Two elected to Harvard Corporation - Sparo News
Skip to content
Canada
Timothy R. Barakett ’87, M.B.A. ’93, and Mariano-Florentino (Tino) Cuéllar ’93 have been elected as members of the Harvard Corporation. Both will assume their roles on July 1.
Barakett, a native of Canada, is a highly regarded expert in finance, an active investor and philanthropist, and an experienced trustee in education, health care, and beyond. He is also a dedicated alumni leader who played a prominent role in The Harvard Campaign, especially in efforts to augment student financial aid.
Cuéllar, a native of Mexico, is a justice of the Supreme Court of California and a longtime leading member of the Stanford faculty. A lawyer and a political scientist, he has directed Stanford’s principal institute for international studies, has served in varied roles in federal government, and currently sits on the Harvard Board of Overseers.
“We’re very much looking forward to having Tim Barakett and Tino Cuéllar join the Corporation next July,” said William F. Lee, the Corporation’s senior fellow and chair of its governance committee. “Both are dedicated Harvard alumni who have gone on to distinguished careers. Both are experienced board members who share a commitment to creating opportunity for others. Tino offers a remarkable breadth of experience and accomplishment in higher education and public service. Tim will bring us notable financial and business savvy, as well as deep engagement with alumni affairs and philanthropy. Their expertise and perspectives, as well as their collegiality, promise to contribute greatly to the Corporation’s work.” 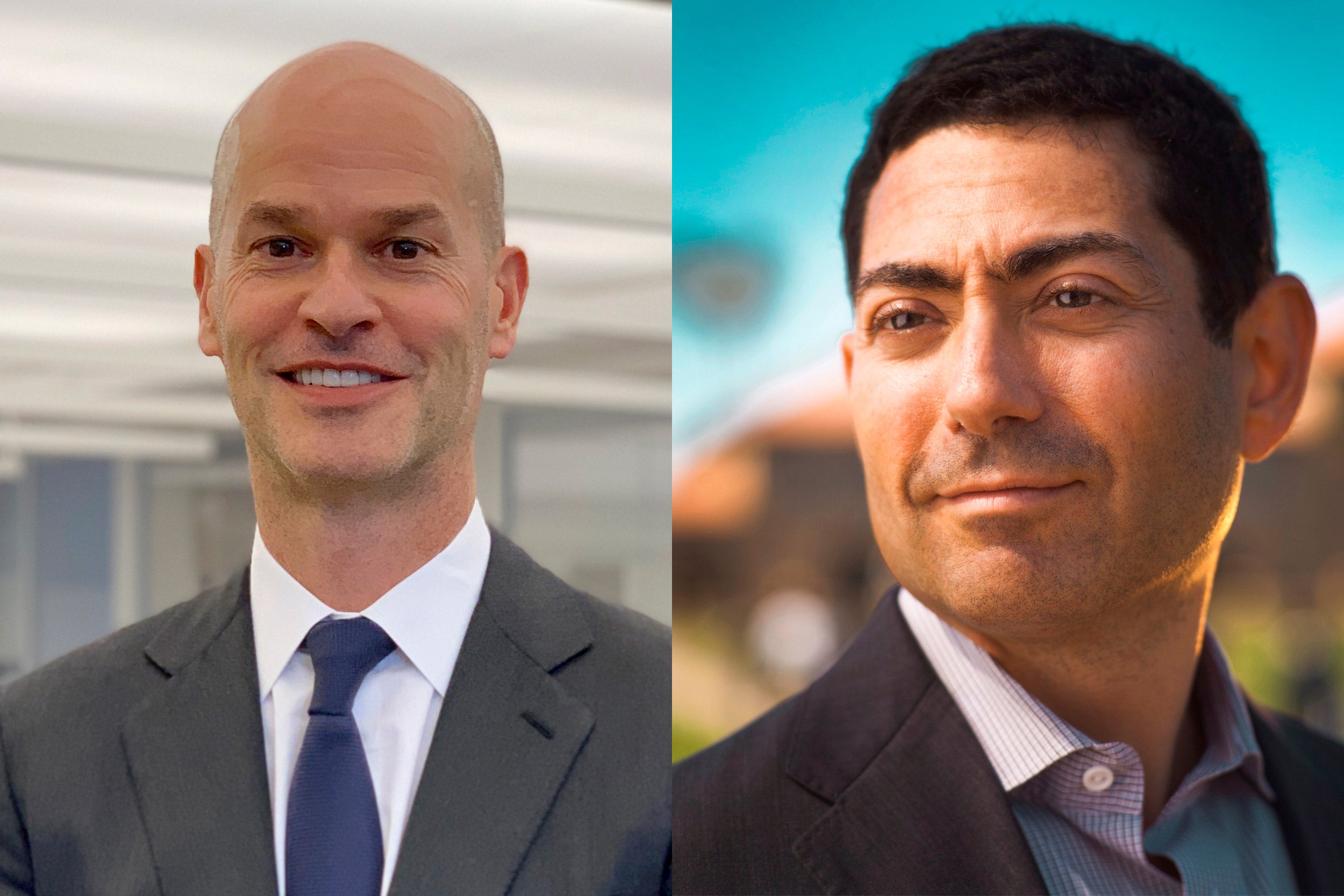 Known for his business and finance acumen, his involvement with diverse nonprofit organizations, and his leadership in alumni affairs and development, Barakett founded and led Atticus Capital, a diversified asset-management firm, where he served as chairman and CEO for 15 years. Under his leadership, the firm grew to more than $20 billion in assets at its peak.
Barakett wound down Atticus Capital in 2010 to spend more time with his family and pursue his philanthropic interests. An active investor, he has served since 2010 as chairman of TRB Advisors, which manages his family’s capital; as co-founder and non-executive chairman of Stabilis Capital Management, a private investment firm; and as lead investor and director of GreyCastle Holdings, a reinsurance business. He also serves on the executive committee of Castleton Commodities International, a trading and infrastructure company with activities worldwide.