Universities will take the cash, even if it’s dirty cash - Sparo News
Skip to content
Canada 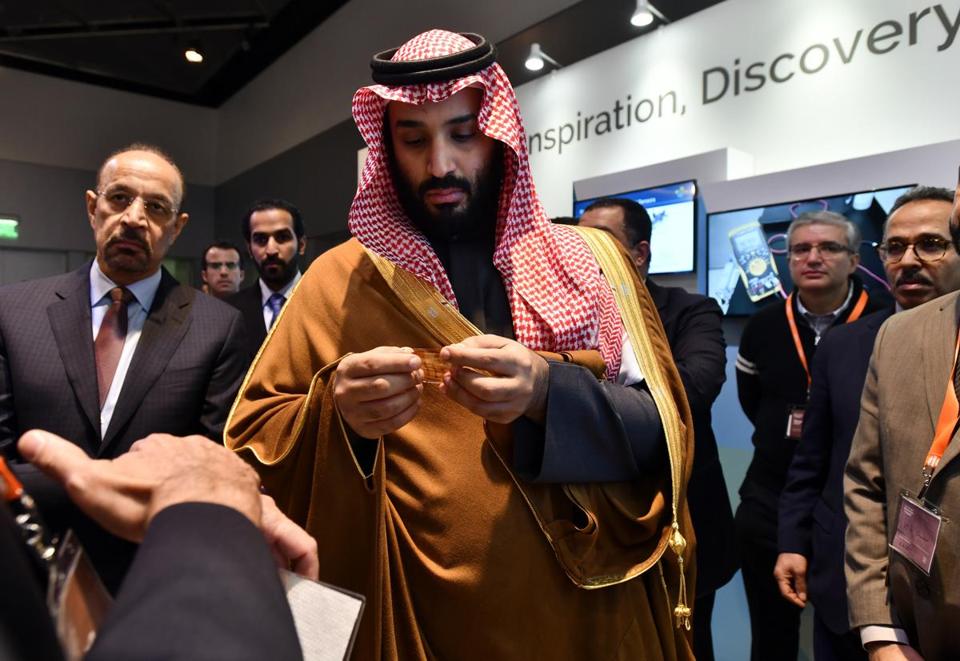 Right now, MIT, Tufts, and other local universities are grappling with important questions: Is it OK to accept tainted money when it funds a just cause? Is it ever right to accept donations that help deplorable people launder their reputations?
MIT answered both more or less in the affirmative on Wednesday, announcing that it would not sever its financial and research ties with Saudi Arabia. This, despite the kingdom’s heartless role in the civil war that has brought Yemenis to their knees, and the growing certainty that Crown Prince Mohammed bin Salman ordered the murder of Washington Post columnist Jamal Khashoggi.
There’s no question MIT’s ties with the kingdom have legitimized its autocratic ruler: When Salman visited MIT (and Harvard) in March, university president L. Rafael Reif spoke of his country’s “promising new future.” A photograph showed Reif warmly holding the ruler’s hand in both of his.